Many Google superfans and casual users alike have set their default browsers to Chrome. However, some have become frustrated when they’ve tried to launch the browser and the following message has popped up:

But what does it mean?

The process involves a simple Terminal command, and allows you to continue using your Mac as the update downloads and the initial software installation takes place in the background.

Here, we’ll explain what this app and bundle are (and why some users consider them so “shady”), what the pop-up means, and what you can do to take care of it.

What is Google Software Update?

Google Software Update—also called Google Update—is a program that is automatically installed when you download Chrome. Google Update is used to support software patching (including both automatic/background and on-demand software updates) for Google Chrome and other Google products (such as Google Earth).

While what Google claims the file does is benign in and of itself, because of how Google Update has been designed, it actually behaves like malware. Back in 2009, Wired even posted an article called “Google Software Update Tool is evil.”

The problem is that Google Update is automatically installed onto your computer when you download software like Chrome. Google never actually asks for your permission to download it and doesn’t give you an option to deny it. Because of this, most people don’t even know that Google Update is installed on their computers. In fact, many don’t even know that the software exists — hence the confusion when the “GoogleSoftwareUpdate.bundle” pop-up appears.

It’s because of these factors, particularly that the app is installed without your knowledge, as well as the fact that it’s notoriously difficult to uninstall—that Google Update is often seen as behaving like malware.

What the “GoogleSoftwareUpdate.bundle” pop-up means

A bundle is a library that can be used by one or more apps to perform common tasks. In other words, an app uses a bundle to do whatever work it’s designed to do. In this case, Google apps use the GoogleSoftwareUpdate.bundle to help automatically check for updates.

The “GoogleSoftwareUpdate.bundle” pop-up in particular, then, shows up because it might be triggering warnings in macOS. For example, Apple might detect that the bundle could make operating system calls that could potentially be dangerous if misused. Just as users opposed to Google Update have noted, Apple has identified that this software has the potential to behave like malware.

Find out if GoogleSoftwareUpdate.bundle is installed your Mac

First off, you’ll want to make sure that Google Update is installed by locating it on your computer.

Here’s how to find GoogleSoftwareUpdate.app on your Mac:

If you don’t see a screen that looks like that, Google Update hasn’t been installed on your computer. If you do have GoogleSoftwareUpdate, read ahead to find out how to remove it.

In order to uninstall Google Update (and prevent Google apps from installing the update again), you’ll need to use a different approach.

Here’s how to completely uninstall the app:

For complete removal of GoogleSoftwareUpdate, execute such commands:

Check whether GoogleSoftwareUpdate.app is gone

After uninstalling Google Update, you’ll want to make sure it’s been completely removed from your Mac. To make sure it’s gone for good, launch Chrome and type chrome://help into the Chrome’s address bar.

You should see a message that looks like this: If you do, then congrats! You’ve successfully uninstalled Google Update. 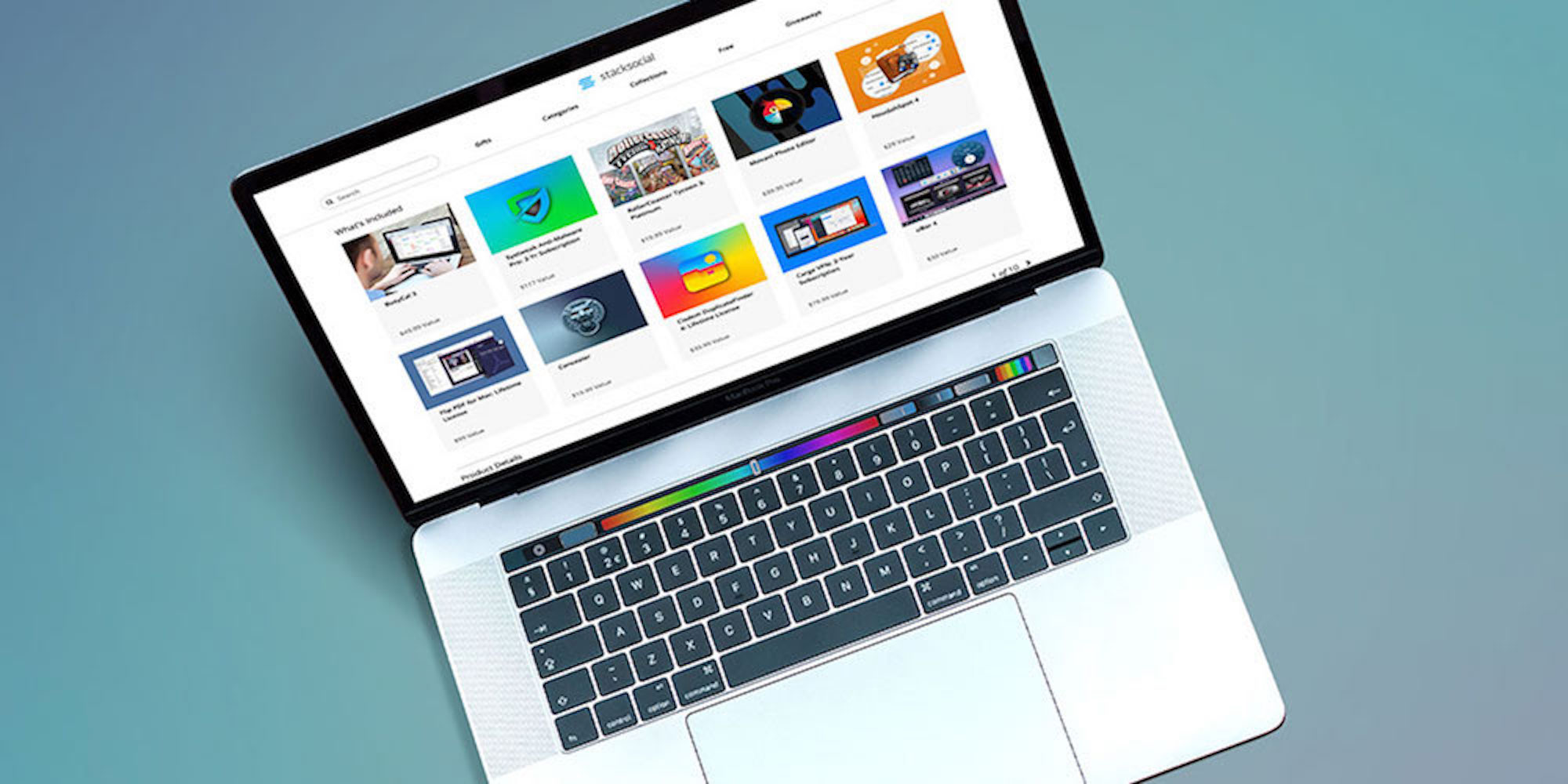 Because Google Update’s main goal is to automatically update Google software, you may not want to delete the app completely. Instead, you may want to change how often Google checks for software updates.

You can adjust this time in Terminal. Here’s how:

By running this command, you’ve set Google Update to check for updates every 24 hours (86400 seconds). You can increase this time by making the interval larger.

Conversely, you can set an interval to 0, which will mean that Google will no longer send any update data to your computer. This is enough for most users to stop seeing notifications about GoogleSoftwareUpdate.app.

No one likes malware. Even worse, it can be a pain to locate and get rid of.

Luckily, you can use CleanMyMac X to easily check your Mac for malware. In particular, its Malware removal module gives you the power to find and remove malicious files.

As you see, removing GoogleSoftwareUpdate.bundle isn’t difficult. Be aware that removing this file, you actually stop Google from regularly updating its software. So, if you want to keep your browser or other Google software up-to-date, don’t remove the bundle. Instead, adjust how often Google can check for updates.

Hope this was helpful!

I occasionally need to help one of our customers get the bundle identifier for a given app, for some purpose with one of our apps. While the task isn't complicated—the value is stored in a file named Info.plist within each app bundle—it's not something that's necessarily easy to explain to someone who doesn't have a lot of Mac experience.

I figured there must be a less-complicated solution, and I was right, though it's probably higher on the geek factor. After some searching, I found this thread at Super User, which offers a number of solutions. The simplest—and always working, in my experience—was the very first one: Open Terminal and run this command:

The 'Name of App' is replaced with the name of the app as it appears when hovering over its Dock icon. For Excel, for example, it'd be:

Run that command, and it returns com.microsoft.Excel, which is just what I need—I just have the customer copy the output and email it back to me.