Sometime back while I was out of the office, my system crashed with a blue screen message about a hard drive failure. Fortunately, I was able to restart and save any essential files that weren't already backed up. When I got back to the office I ran SpinRite on the hard drive, it didn't find any problems, and I have yet to have another crash. 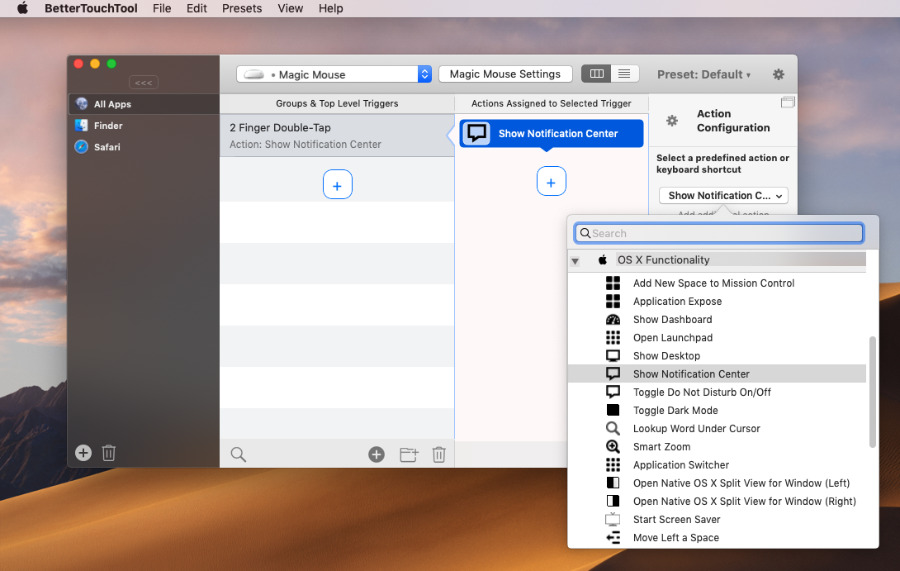 Enabling the Single-Click Feature in Windows 10. To change the default to open files and folders from a double- to a single-click, head to the Start Menu. Search for “File Explorer,” and then either click it when it appears or press Enter. In the window, head to View Options Change Folder and Search Options.

Back in the office, I asked a coworker for some help to get a fresh pair of eyes on the problem. I showed him what was happening and I was able to reproduced the error. He sat for a moment and then said, 'I wonder if it is running off the screen.' He right clicked on the task bar icon looking for the 'Move' option and it wasn't there. (In Windows7, you have to let the task bar item expand and them right click on the instance you desire in order to see the familiar options of 'Restore, Move, Size, Minimize, Maximize and Close.') [more]

Once he selected 'Move' he was able to move the application window (using the arrow keys) back onto the screen so it could be viewed.

I then realized I was getting the access error, because when I right clicked on the task bar and then left clicked on the program, it was attempting to launch a second instance of the program. It couldn't do it because the program was already running and had locked the needed files.

'Moving' windows back on the screen is often required when you work with multiple monitors and then switch to work on only one monitor. In this Gotcha, I hadn't been working on multiple monitors, but the crash must have mixed up the window location. 'Move' fixed the problem. If you can see an application icon on the task bar, but not on the screen, assume it is running and you need to 'Move' it onto the screen.