Whether writing apps for iPhone or Mac, or building a new cloud service on Linux, the Swift core libraries will give you building blocks you can count on. Open source Swift runs on a Mac, and is capable of building apps for OS X, iOS, watchOS, and tvOS.

In a landmark move, Apple finally made the programming language it created, called Swift, open-sourced to app developers. To put it simply, Swift is a programming language created by Apple itself, which it dubs as a “powerful and intuitive new programming language” which is used to build iOS and Mac apps. Of course, this does not seem like major news for everybody, particularly regular users and consumers. For programmers and developers though, this is a huge leap forward, since this move will largely benefit the whole app and program-writing community.

This development has numerous implications, and will definitely affect the entire programming community and even change the apps made by various companies and developers. So, what does Swift being open-sourced mean for programmers and developers? Here are some noteworthy ones:

Swift’s entry into the programming language scene just made things more complicated (but better) and gave developers a wider pool of languages to learn and use. Currently, the most notable ones in the app-making scene today include Java (used widely in Android) and Xcode, the language wherein most apps in the App Store are made of. It is worth noting that Apple used Objective-C last year before Swift started rolling out.

Anyway, more options means a better ecosystem for the app development community. And yes, this won’t only affect them, but also users and consumers in the long run.

We can’t say for certain if Swift is the best programming language out there, but if it’s made by Apple, then it’s certainly an awesome one. With that said, once it was released developers have fully embraced it, creating applications by the dozens, mainly because of it being easy to learn and use, considering its intuitiveness and simplicity – traits that are textbook Apple.

Does Swift make better apps? Again, we cannot say if this is so, but considering that several companies, like LinkedIn, Getty Images, and Yahoo (for their iOS Weather app) have jumped ship and are patronizing it. This alone speaks volumes of the code’s capabilities and ease of use.

Bear in mind that if the apps are better-made, then this will only mean good things to come for consumers. Although we will barely notice the difference, we will have a better experience in using mobile apps in the long run, especially if companies and developers start creating apps using the said code.

Take note that Apple boasts that it’s 2.6x faster than Objective-C and is faster than up to 8.4 times than Python 2.7. Personally, my experience with Python-made apps has been negative, so Apple’s claims does have some sort of basis.

It opens Swift up for improvements

Apple recently launched Swift.org, a website dedicated to developers which contains all the things they need to know about the language, from the links to the source code, technical documentation, and the code itself. Apart from helping developers learn all about it, the website was also made so that the community can give back: Apple has opened the door for developers to modify the language, thus giving rise to the chances of it being in a further state than in was before.

It’s always great to make niche communities of experts and developers figure out how to use and improve your product…and Apple certainly sees the potential in that.

Signifies that Apple is starting to open up

Apple has always been known to be an extremely secretive company, and they would refuse to divulge trade secrets even at gunpoint (ok, maybe not). They are discreet about projects which are under development as well and the company is also well-known to only introduce products during keynote speeches and large events.

However, the open sourcing of Swift is an uncharacteristic move, but they have had a history of dishing out open-sourced software in the past: the most notable of which is of course, WebKit. Although we’re sure it won’t lead to them divulging their plans for the next installment of the iPhone, this sets a good precedent. It implies that Apple is ready and willing to consider the inputs of the community into their products, as evidenced by the exclusive Swift database they just created.

A better iTunes U

Apple has always played a role in education – the 80s, Apple’s first major customers were schools and libraries. Today, they dish out discounts and have programs for schools who wish to use their devices for educational reasons. In more recent times Apple introduced iTunes U, a platform wherein educational applications and tools are made readily available. If Swift becomes mainstream – and it will be – educational app developers will be able to create better applications which will definitely benefit classrooms worldwide.

Allows non-coders to enter the scene

Programming and app development is serious business – it’s complicated and pretty technical. However, with the entry of Swift, the whole process is made easier – or so Apple claims. The company boasts that “anyone with an idea can create something incredible” – if this is true, then we may see non-developers learn the craft and turn their thoughts into fully functional applications.

Non-Apple developers can use it

When a software is open sourced, the developers can use it for whatever reason, may it be for commercial reasons or anything nobler like philanthropy. Apple wants everyone to use Swift, and by everyone, I mean Linux, Windows, and Android developers, along with Apple’s numerous platforms and operating systems. Basically anyone who has not had any experience with the software can use the coding language across all platforms!

This is a big deal – Swift might just become the biggest coding language in the near future. It’s not farfetched to think that way: it will be available across several platforms and universities are even teaching it to their students in certain universities like Stanford and California Polytechnic Institute. Apple even has a plan to introduce it to iTunes U!

Overall, if you’re aspiring to become an app developer, you should definitely start learning Swift – doing so will definitely help you become an accomplished one in the long run.

Like this app? Please consider support the developer by purchasing the app, it's a one time purchase. Thank you!

DevUtils helps you with your tiny daily tasks with just a single click. It works entirely offline and is open source!

Stop pasting your JSON strings, JWT tokens, or any potentially sensitive data to random websites online. DevUtils.apphelps you quickly do your tiny tasks entirely offline! Everything you paste into the app never leaves your machine.

Don't trust me?Build the app from source by yourself.

DevUtils automatically selects the right tool based on your clipboard content. Activate the app anytime by:

All options are configurable in the Preferences panel!

Delightful handcrafted native UI for many popular developer tools. Scripting ability is coming soon so you can add your own tools/scripts too. 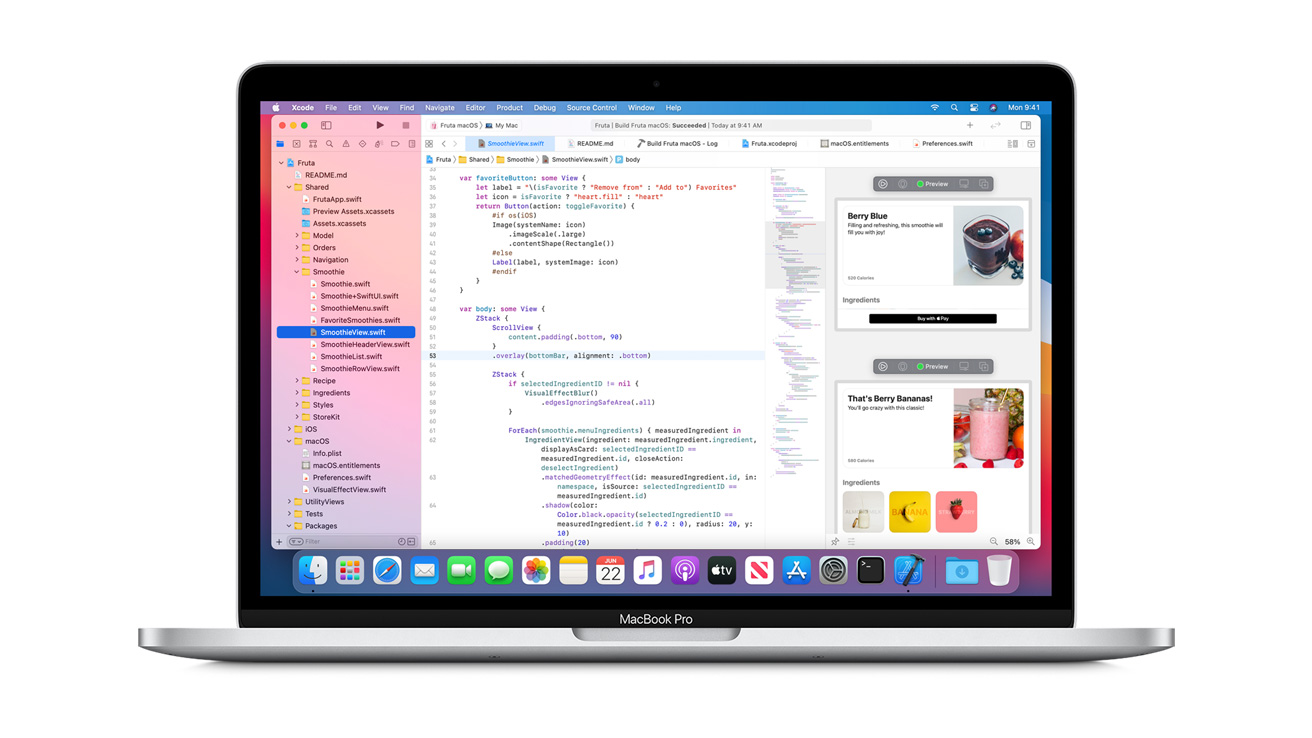 Suggest your favorite tools by dropping me an email at[email protected]or send your own PR viaGitHub.

Love it! I always feel weird pasting my data into random sites
byslugiscool99 via Hacker News

Thank you! Very happy that I purchased this app, love it and use it every day 🎉
bysudo-suhas viaGitHub

Proud purchaser of the app - love it.
byel_don_almighty via Hacker News