The new Music app will be based on iTunes, and will support several standard iTunes features including smart and personalized playlists, library management, and Apple Music streaming as previously. The $2 Cesium is a minimalist music player, similar to what the iOS Music app used to be before Apple added all the extra menus and buttons. It’s got a whole slew of tiny features that make. After upgrading to macOS Catalina, many users mistakenly believe that the new Music app requires that you subscribe to Apple Music. 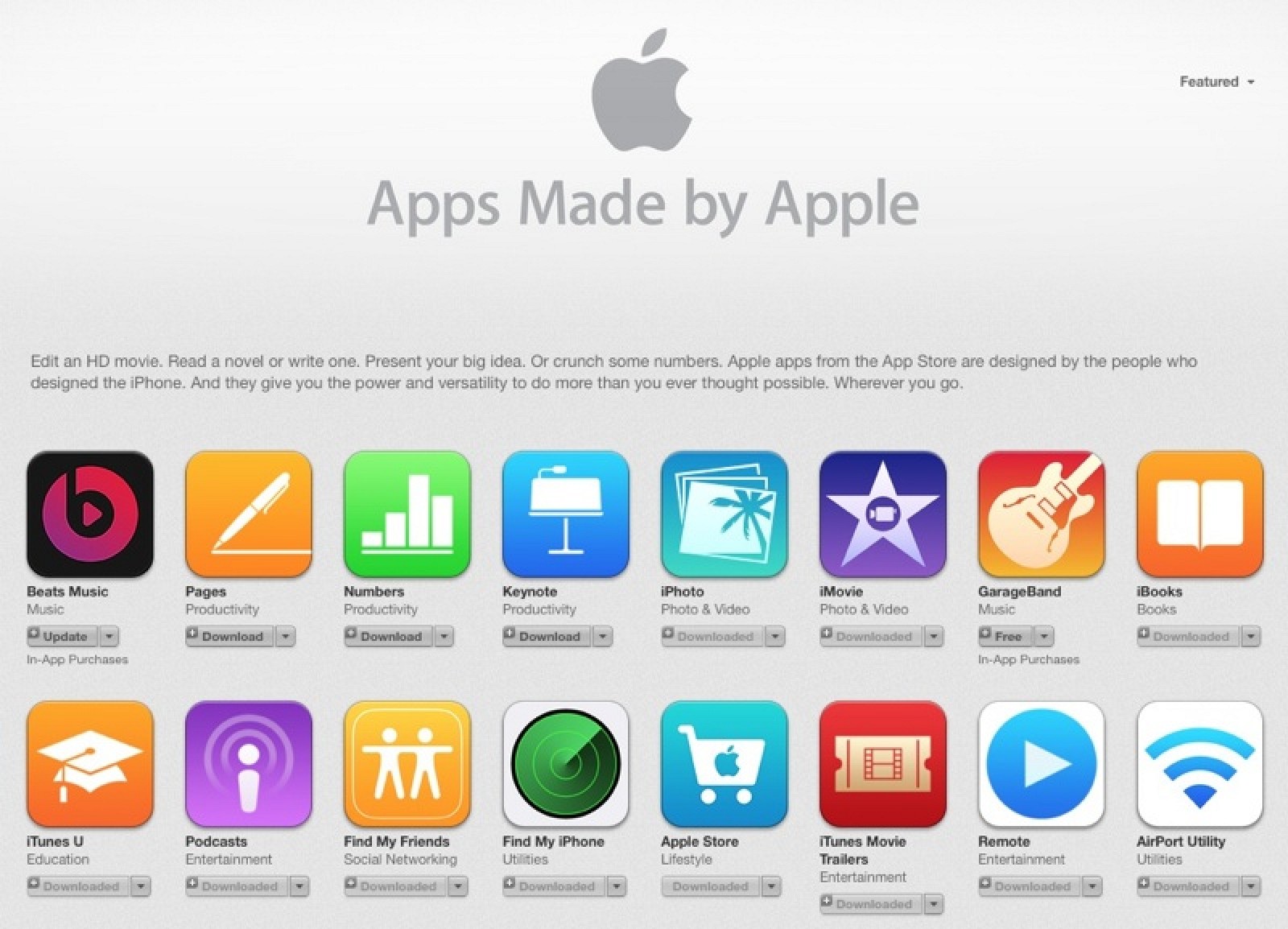 (Pocket-lint) - Apple will supposedly separate iTunes in the upcoming MacOS 10.15 update, with new Music, Video, and Podcast apps, according to recent reports.

The goal, reportedly, is to replace iTunes. However, 9to5Mac is now asserting that this new standalone Music app will be a lot like iTunes. It isn't even a Marzipan app. In other words, it won't be a new app built from the ground up, and it won't share code with Apple’s existing Music app on iOS. Instead, the new Music app for MacOS will be a regular Mac app that sounds an awful like iTunes.

It could get a face lift and a new tricks, but it'll retain much of the functionality that exists in the iTunes app we all know and hate. There will be smart playlists, library management capabilities, the ability to sync with iPods and iOS devices, and disc reading and burning. Those are all things that iTunes now offers. So, if you were expecting an iOS Music app, but for MacOS, sorry, this isn't it.

9to5Mac wasn't specific about whether the other new MacOS apps -- Podcasts and Videos -- will be Marizpan-based. We suspect we'll hear more next month at WWDC 2019, where Apple is expected to demo MacOS 10.15 alongside updates to iOS and its other operating systems.