Netflix apps are available on the Apple TV, consoles, smart TVs, iOS devices, and more, so there's not a real need to use ‌AirPlay‌ to watch Netflix content, but there were instances where it was.

The best way to watch Netflix is using its official apps, regardless of the operating system, unless you’re a Mac owner in which case you’re stuck with a browser or experimenting with third-party apps. But if you were hoping for Netflix to just port its iPad app to Mac now that macOS Catalina is available and Apple’s Catalyst tech is available to developers, you’ll have to think again. For the moment, that’s not happening, although it might have to do more with Apple than Netflix.

An extensive Bloomberg report earlier this week explained the various issues iOS developers have with porting their iPad apps to the Mac via Catalyst.

Apple’s dream is to have developers code an app once and then launch it on iOS, iPadOS, and macOS. In practice, however, that’s not so easy, which explains why you’re not witnessing a flurry of updates from iOS apps telling you those apps are available on Mac as well. Some developers have had to postpone their macOS launches to further iron out wrinkles. Others had to inform buyers that a macOS version would require a separate purchase, even if they’ve already bought the app from the App Store on an iPad or iPhone. Then there are user interface issues that might need fixing, given that several iPad apps that were imagined for a touch-only experience need to be adapted for a mouse and keyboard.

These issues will be ironed out as Catalyst matures, and the work of developers will surely be cut in half in the future. Apple obviously wants to bring more apps to the Mac, especially the ones that are popular on iPhone and iPad. Once that happens, Netflix might move its iPad app to macOS as well. In the meantime, the streaming giant has confirmed to Bloomberg it has no plans to bring its popular iPad app to the Mac. Netflix has standalone apps for iOS (iPhone and iPad), Android, and Windows 10.

If you do want to watch Netflix inside an app on your Mac, you’ll have to resort to a third-party solution, and it so happens that we’ve discovered a great option. It’s called Clicker for Mac and it’ll completely change the way you watch Netflix, packing a bunch of features that are not even available in the official Netflix app, like the ability to resume playback as soon as you open the app and to automatically skip intros or jump to the next episode.

Netflix Party is a Chrome extension for Netflix that lets you watch movies and shows together with your friends online. If you’re wondering how to use Netflix Party on Mac, you’ve come to the right place. This extension works by synchronizing the video playback on your and your friend’s device. Additionally, a chat window on the right side lets you share messages, GIFs, emojis, screenshots, etc. Sounds exciting? Let’s check out how it works!

How to Install and Use Netflix Party on Mac

Step #1. Go to NetflixParty and click on Install Netflix Party.

Step #2. You will be taken to Chrome Web Store. Click on Add to Chrome → Add extension.

Step #3. After successful installation, open Netflix.com in the same browser. Sign in if you haven’t already.

Step #4. Play a video on Netflix → Click on the NPbutton in the top right.

Step #5. Click Start Party. You may also select ‘Only I have Control’ to have sole playback video control like pause, play, and forward.

Step #6.Copy the URL and send it to your friends.

Step #7. When your friend, click on the link, it will redirect to Netflix’s website. After that, the friend needs to click on the NP button from the top right to join the party automatically. 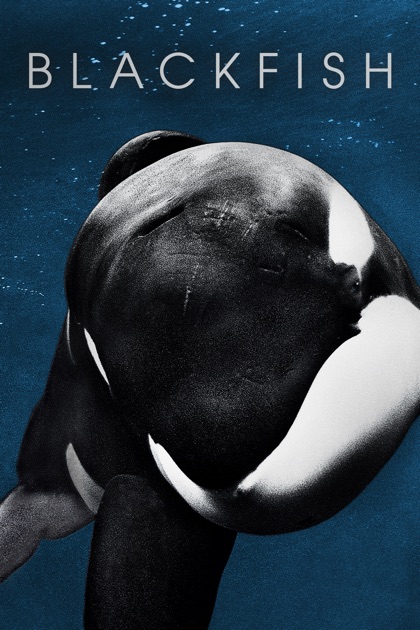 This is how you can use Netflix Party on Mac to watch new Netflix movies and shows with friends. This obviously is not just limited to macOS. You can use it on any computer as long as you are using Chrome. During such times, when social distancing is a must, Netflix Party is a fun way to enjoy and have a moment of virtual togetherness.

Still doubtful? Please ask your question in the comments box below.

I have been an Apple user for over seven years now. At iGeeksBlog, I love creating how-tos and troubleshooting guides that help people do more with their iPhone, iPad, Mac, AirPods, and Apple Watch. In my free time, I like to watch stand up comedy videos, tech documentaries, news debates, and political speeches.

Can You Get Netflix App On Apple Mac