How to find the Applications folder on a Mac? It is relatively straightforward.

Either to go the top-level Finder menu, then along to the Go dropdown.

Scroll down and click on Applications. This should open a folder containing the files and shortcuts of every app you’ve ever downloaded or own/use by default.

Other ways to access the folder include running a Spotlight or Siri search, or accessing it using any keyboard or mousepad shortcuts you've got in place.

Now, within this folder, you should be able to find every app you’ve ever downloaded. Only native macOS apps can’t be removed. But everything else is easy to delete. If your Mac isn’t performing as good as it once did, take the time to go through and drag into Trash anything that is taking up space you’d prefer to reassign to something else.

Find your Application folder via Launchpad

There are two kinds of Mac users: one kind prefer Finder, others trust in Launchpad. Launchpad is a classic Mac feature and is worth praise for its looks alone. You can find and delete your apps right from there.

Launchpad trick: Can you make your apps dance?

When you click on the Launchpad icon in the Dock you will see your apps and your widgets.
Hold the Command key and click on any app — the apps will start shaking
Click on the hovering [X] to delete any app you want

How to find hidden Applications

As a matter of fact, some of your apps don't show up in either Finder or Launchpad. Such apps could be small supporting programs or intentionally stealth software. But as the saying goes, there's no lock without a key. There are tools to see your hidden apps and folder and some are even free to download, like CleanMyMac X by MacPaw.
This highly popular tool comes with a tool called 'Space Lens.' This is another way to find your Applications folder if you don't like browsing the Finder. With its help, you can visualize your entire storage and uncover all your files and folders.

Occasionally, a Mac user can lose or misplace a folder from where it was situated in the Finder sidebar - and some will also place this folder in the Dock. Here is how you can put the folder back where it belongs.

How to restore a missing Applications folder?

With access restored, it should be easier to manage the applications you need - and those you don't - in your Mac.

I hope you find this article useful. Thanks for reading!

What is an APP file?

An APP file is an application bundle that runs under macOS, an operating system (OS) developed by Apple and designed to run on Macintosh computers. It stores multiple directories, such as Contents, Resources, and Frameworks, which contain various files that make up the application. APP files are executable files similar to .EXE files in Windows and run when double-clicked.

Because APP files are macOS packages, you can right-click (or control-click) an application and select 'Show Package Contents' to view the files contained in the package. These include resources used by the application, executables, property list (.PLIST) files, frameworks, plugins, icons, and other files.

NOTE: Files within an application package should not be edited or moved, since changes may prevent the program from running correctly.

Open over 300 file formats with File Viewer Plus.

How To Open App Store

Software program written for the Symbian OS, an operating system for mobile phones and smartphones; comprises a Symbian application together with a .RSC resource file; can be compiled using a Symbian OS software development kit (SDK).

The Symbian OS is used by phones from Nokia, Sony Ericsson, Samsung, and FOMA.

An APP file contains encrypted data dumped from a Nintendo Wii U video game. It stores a section of the game data, along with other APP files, that when decrypted and pieced together, can be opened and played on a computer using a Wii U emulator.

APP files are used by gamers who enjoy playing and altering Wii U games on their computers. Since APP files contain pieces of a Wii U game to reduce file sizes, all the APP files need to be present in order to play the Wii U game.

Also, Wii U APP files are encrypted and must be decrypted before they can be opened and played. A Title Metadata .TMD file, which stores metadata and the title key for the APP game, is required in order to decrypt the APP file.

An APP file is an archive used by a downloaded Nintendo Wii channel, or .WAD file. It contains application or game data compressed using Yaz0 or LZ77 compression and saved in the U8 archive format. APP files are typically not meant to be opened.

The Nintendo Wii gave players access to an online marketplace called WiiWare, which they could use to download additional games and applications for their console. The Wii downloaded these games and applications as WAD files which, when installed, became new Nintendo Wii channels. Each WAD file included a handful of compressed APP archives, which contained files used to install and access the new channel. 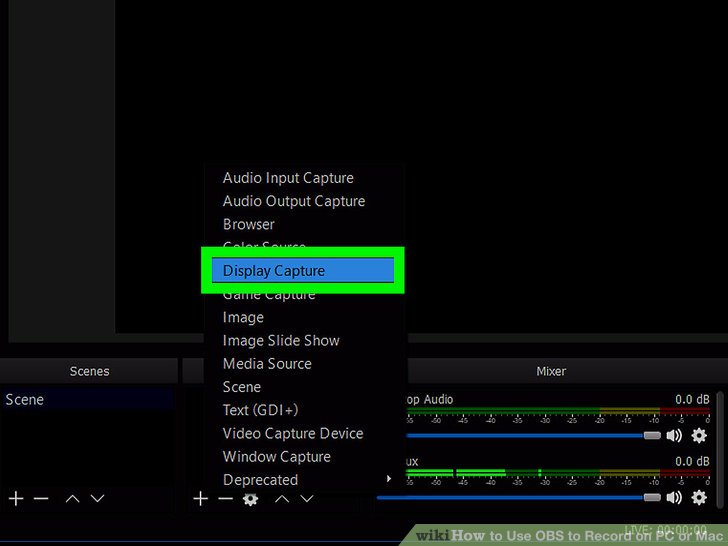 Nintendo discontinued the WiiWare marketplace at the beginning of 2019. However, homebrew gamers and Wii emulator users still use WAD files and the APP files contained within them to install Wii games and other applications.

How do I open an APP file?

Typically, Nintendo Wii players should not open the APP files included within a WAD file. However, homebrew gamers and emulator users may wish to view or extract the files contained within a channel's APP archives. To do so, you can decompress the archive using a U8 decompression tool, such as U8 Tool or Sharpii.