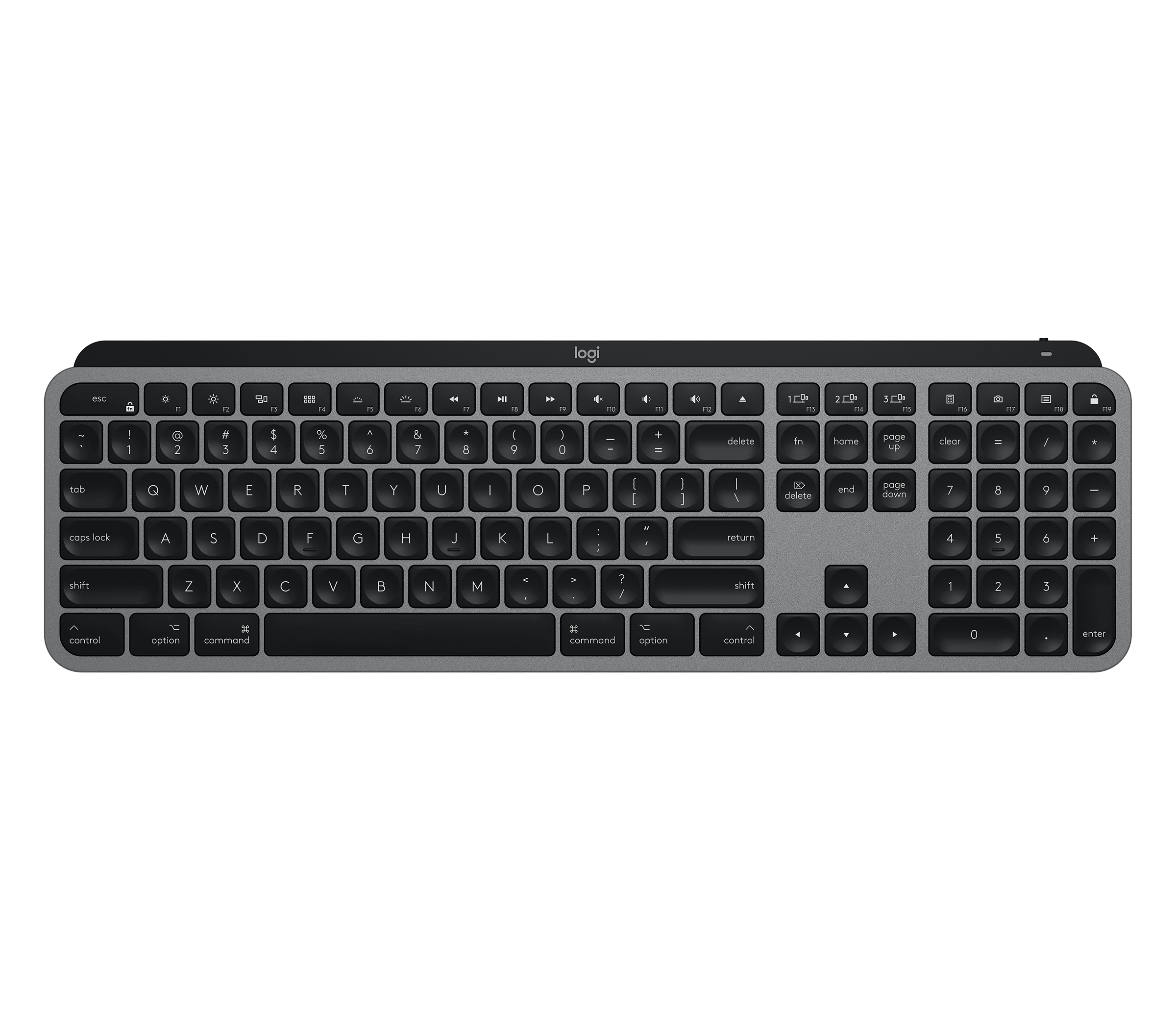 Close All Windows in a Mac App with a Keystroke Jul 2, 2014 - 12 Comments Most Mac users know that hitting the Command+W keyboard shortcut will close the currently active window, but with a slight modification and by adding an additional key press, you can close all windows in just about any Mac OS X app or the Mac Finder.

This article shows how to Force Quit any Mac application using only keyboard shortcuts. Any application can be quit – not just the front-most app. This is the fastest way to select any Mac app to terminate it immediately.

Keyboard shortcuts can be necessary to force an app to exit, as a hung app may prevent access to the force quit function through the Apple menu.

Here’s the process to force quit a frozen app on OSX using only keyboard shortcuts: 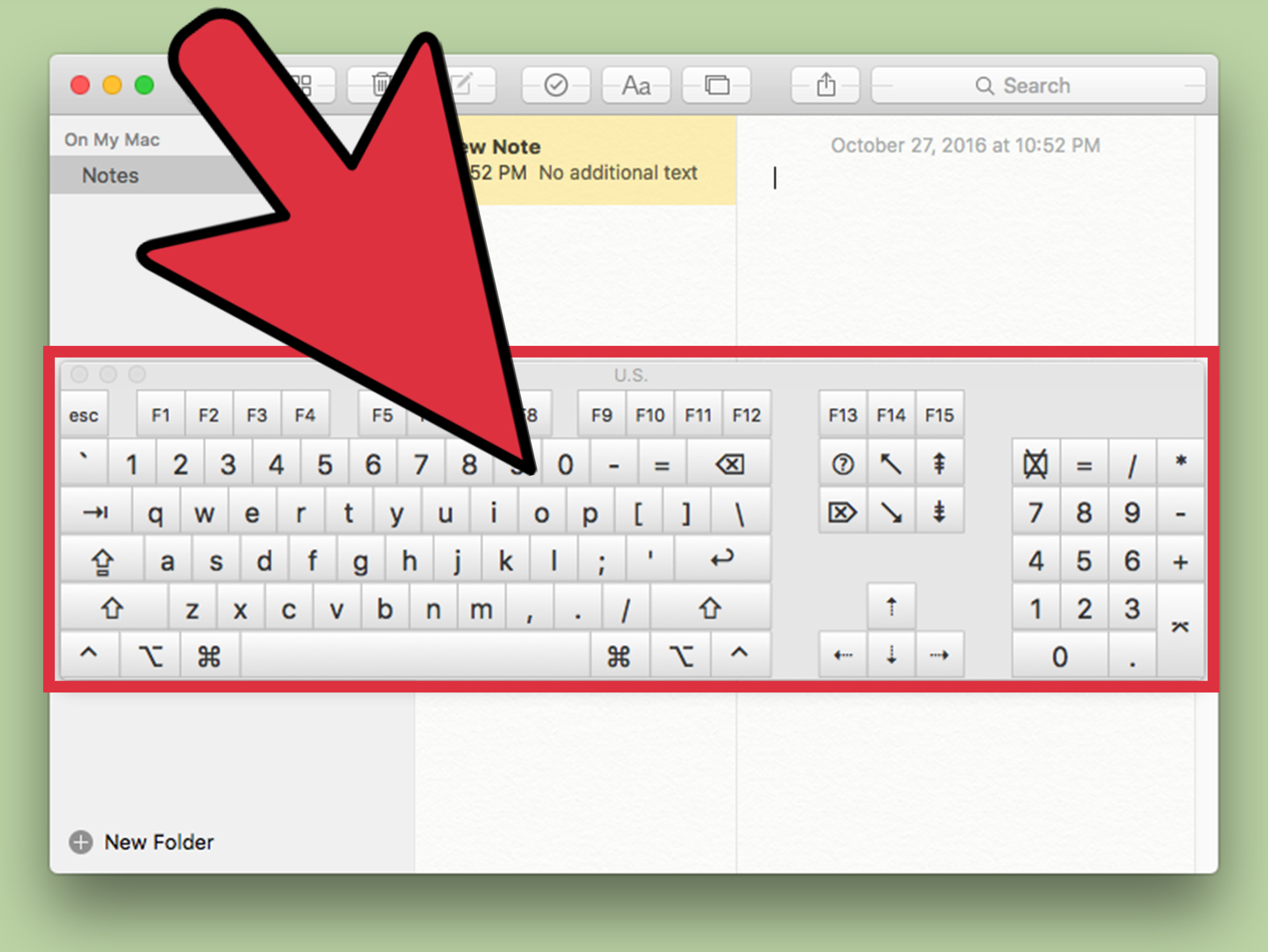 If the Mac app you want to force to quit at the front, i.e. it’s name shows in the menu bar, there’s a keyboard shortcut that can kill it in one step. To see how, visit Force Quit a Mac App Instantly with a Single Keyboard Shortcut.

How To Close Keyboard Shortcut

Comments, improvements, feedback and thanks welcome! Please use the form below.