Reminder apps are essential today. If you own an iOS Device, apps such as wunderlist and todoist are your best bets along with the native IOS reminders app. But there are many other apps which could be considered the best IOS Reminders Apps and here is a list of them.

Created by the Wunderlist team after Microsoft bought the app in 2015, Microsoft To Do does resemble Wunderlist in some respects. Setting up new tasks is easy, and it offers many of the same tools.

Todoist is one of the best reminder apps for IOS. The design is beautiful and the functionality is unmatched. It allows you set reminders in natural ways instead of in rigid, preset manners which would make it seem like an instruction as opposed to a reminder to oneself. Further, you can set recurring tasks which will be instrumental in building habits. You can also color code tasks in order of importance. Lastly, it works across all IOS devices and hence, brings seamless integration within the Apple ecosystem. 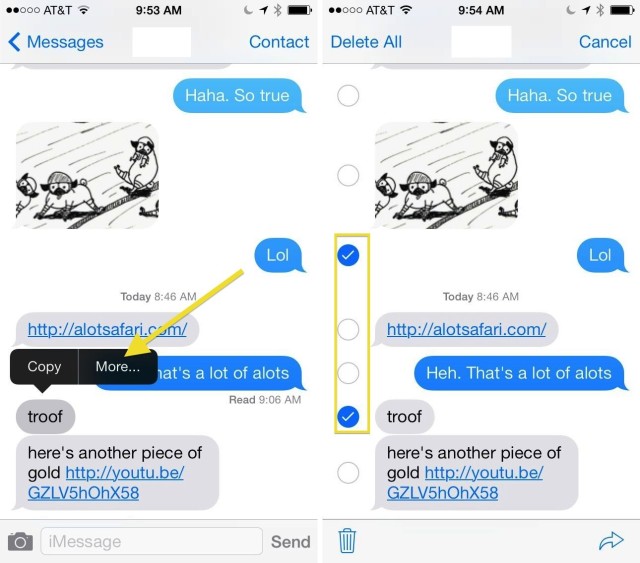 Wunderlist is considered one of the best IOS reminder apps due its simplicity and its ease of use. It can be used to set reminders for the mundane day to day tasks and chores to large programs that you may be planning to undertake. Further, you can also include colleagues in your projects and collaborate with them. You can classify tasks with hashtags. Further, this app works on all devices, including the Web and Android, so you need not worry about integration. There is a good notification system.

Evernote is beyond doubt one of the most popular productivity apps in the world. It has a huge number of downloads and is even recommended by the App Store. Evernote is primarily a note-taking app, with powerful editing options that can be compared to Microsoft word. It also has a reminders feature that will help you keep things on track and meet deadlines. It has a nice design and is very easy to use. It has a free and a paid version with few extra features.

Things 3 is a very powerful reminders app that works across all devices and operating systems. It allows you to set reminders directly using siri by saying the preset term “Remind me to”. It also downloads all the reminders into the native reminders and calendar apps, so they are safely backed up. This app also allows you to create tags and prioritize workflow. Further, you can set deadlines that the app will keep track of and prioritize for you. Lastly, you can also set scheduled repetitive tasks.

Due earns a spot in this list as it simplifies and clarifies the process of reminders and scheduling. While most apps may be cluttered with reminders, Due categorizes them and puts them is preset categories to make it easy for you to follow up on them. You can also track deadlines with an app but in a smart way as it will by itself check your tasks and prioritize them according to time available. Lastly, it comes with cloud storage integration thereby increasing integration between all your devices.

The Apple reminder is the native reminder app that is preinstalled on all Apple devices by the factory itself. If you are someone who likes to keep their phone clutter free and not filled with third-party apps, fear not, because this app is almost as good as all the other apps on the list if not equally good or even better. Being an apple app, it is a part of the ecosystem and will work seamlessly between devices. It also has cloud storage integrated into it.

Any.do is a beautifully designed, simple to use reminders app that works seamlessly across all devices. It easily classifies all your tasks into set categories so you can track them easily. It alos allows you to add collaborators and thereby make it easier to work with your team. It has a smart grocery list option that will help you save time and money and the auto suggest feature will help you schedule better. It is all done with a beautiful design and seamless integration helps it.

Easy To Do Apps For Mac And Iphone 11 Pro

Microsoft to do is one of the most beautifully designed reminder apps. It has many preset categories within which you can initiate certain tasks. It has a day planner and a to-do list separately. It also has a reminder system that will make sure the task gets finished on time. Further, it can set recurring tasks and help build habits. It also supports collaborators. It is Microsoft Outlook integrated and hence will work seamlessly across all devices. Creating follow up tasks makes it easy to track projects.

Clear Todos is a simple and elegant app that is beautiful to look at and simple to use. It is efficient in the way that it makes the process of organizing tasks clear and straightforward. Further, if you are someone who believes that the design is as important as the function, this app will be a treat for you. It does not sacrifice on functionality for the sake of form and manages to balance them both seamlessly. It has all the usual features you would generally expect.

Easy To Do Apps For Mac And Iphone 11

Google keep is a simple app that serves many purposes. It is originally a note taking app like evernote, but has additional functionality in terms of setting and following up on reminders. The design resembles a notice board with sticky notes on it, giving it a very office-like feel. It is colorful but not overly so and hence the strikes the perfect, understated balance. You can add photos to the app to make it a more visually appealing process. It is linked to your Google account.

To be efficient in the workplace or in any task you do, some planning and organization are required before you start working. This can be done on paper, like in the old days, but then you would be missing out on the advancements in the simplifying technology that will make your life easier and faster. If you own an IOS device, the apps mentioned above are your best bets when you are deciding which app to use or in which combination.

Tips: To restore your lost or deleted data from your iPhone 8/7/6 completely,you can use Gihosoft Free iPhone Data Recovery software.

Please enable JavaScript to view the comments powered by Disqus.